Dusting is a thin, weak layer, called laitance, composed of water, cement and fine particles. This is usually the result of troweling concrete with bleed water on it which mixes the excess water back into the surface of the concrete – further weakening the concrete’s strength and wear resistance.

Dusting can also occur because of water applied to the surface during finishing, exposure to rain during finishing, spreading dry cement over the surface to speed up finishing, a low cement content, too wet of mix, or lack of proper curing (rapid surface drying) or freezing of the surface. Lastly, carbonation caused by heating the concrete especially during winter pours. To fix dusting you basically have two choices:

TRS can really improve the wearability and significantly reduce dusting by hardening the concrete surface layer (actually it penetrates much deeper than just the surface layer). Essentially TRS changes the chemical composition of the concrete creating a denser and harder surface.

TRS will essentially harden and seal up so it’s not so sensitive to the air or abrasion thereby greatly reducing the possibility of future dusting. Dusting is a problem and TRS can really make a difference. 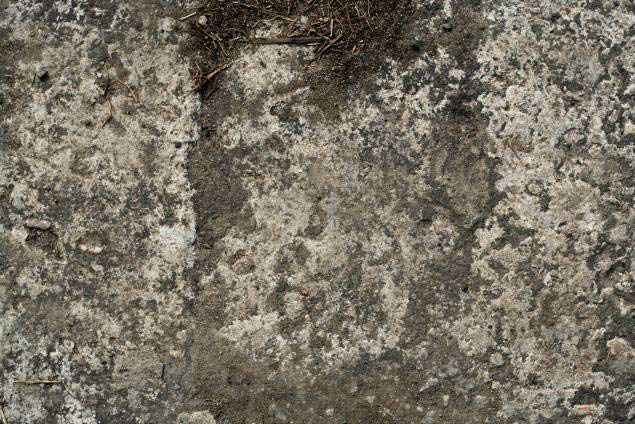